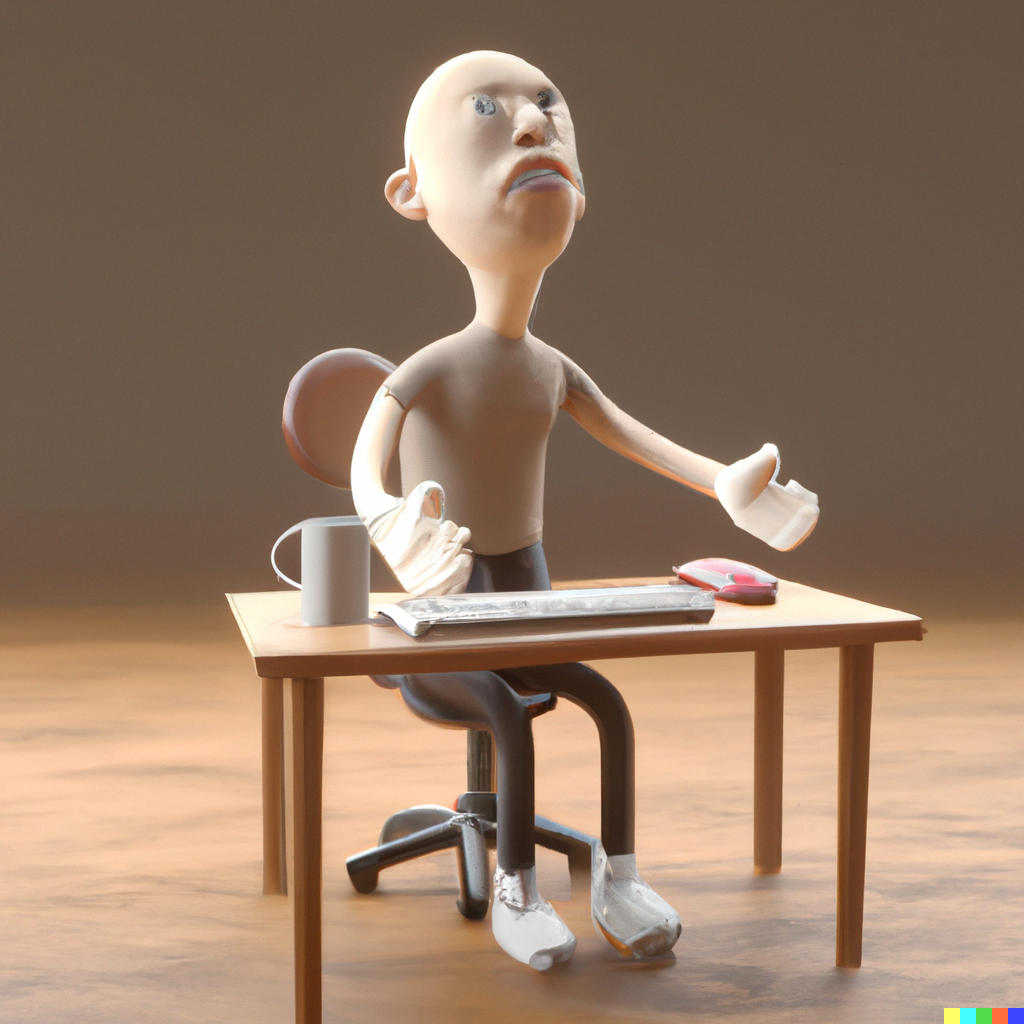 In our last post, we covered predictions for data privacy in 2023. While data privacy and cybersecurity are related, they are not the same and there’s no overlap in our predictions.

As we move into the new year, what does the future hold for cybersecurity. As with our data privacy predictions, some are obvious and some are wild guesses. Here are some of our top predictions for what we might see in the world of cybersecurity in 2023.

Passwords Start to Die Off

We've been hearing about the demise of the password for years, and it looks like 2023 might finally be the year that it becomes a reality. Passkeys are set to take off as major tech companies push them as a standard for password replacement. Couple this with the increasing use of biometric authentication methods like face scans, fingerprints, and even iris scans, it's likely that we'll see a significant drop in the use of traditional passwords. These methods are generally considered more secure, as they're much harder to replicate than a simple password. Passwords will not die off completely in 2023 or maybe ever, but we will start to see less and less reliance on passwords.

The Emergence of Quantum Computers

While quantum computers have been in development for some time, it's possible that 2023 will be the year that they become more mainstream. Quantum computers are incredibly powerful and are capable of performing calculations at a much faster rate than traditional computers. This could have huge implications for cybersecurity, as it may allow hackers to break even the most advanced encryption methods. Will all end-user enabled encryption become trivial to crack? On the other hand, quantum computing could also lead to the development of even more secure encryption methods that are resistant to quantum computing attacks.

Phishing, a form of social engineering that targets end users most commonly through email, is on the rise. But there's hope to reduce this attack vector as email providers get better at detecting, blocking, and warning users about potential attacks. Also, passkeys reduce the risk of phishing attacks by doing the URL verification for links. These technologies will reduce the number of phishing attacks that end up in user inboxes, but they will not remove the threat. Proper training, especially about reading URLs, remains essential to prevent phishing attacks from being successful.

In 2022, we saw new types of social engineering attacks. These attacks didn't just send links for users to click on in emails and take them to fake websites asking for usernames and passwords. SMS, phone calls, and social media were all used to launch social engineering attacks. Attackers even used chatbots to try to collect usernames and passwords, as well as other sensitive information. In 2023, as targets become more savvy, attackers will use more creative methods to trick users into providing sensitive information.

The Rise of Virtual Reality Attacks

As virtual reality technology continues to improve, it's likely that we'll see an increase in the use of VR in cyber attacks. Hackers could use VR to create immersive phishing scams that are almost indistinguishable from the real thing. They could also use VR to train their employees or to test out new attack techniques before launching them against real targets.

The Increasing Importance of cybersecurity Insurance

As the cost of recovering from a data breach continues to rise, it's likely that more and more businesses will start purchasing cybersecurity insurance. These policies can help cover the costs of hiring forensic experts to investigate the breach, as well as any legal fees that may arise. Cybersecurity insurance could become an essential part of any business's risk management strategy.

The Rise of AI by Attackers

AI exploded in 2022. Tools like stable diffusion, Dall-E, and ChatGPT have opened many new doors for creating content and software. In 2023, attackers will start using AI to launch better attacks. At Haekka, we've tested using AI to create fake phishing attacks, and the results are scary. The content created by AI is better than most current attacks, and many of the giveaways that an email is fake are not present when the email is created by AI.

The Rise of AI in Cybersecurity

Artificial intelligence has the potential to revolutionize the world of cybersecurity. AI algorithms can be trained to detect and prevent attacks in real-time, and they can also be used to analyze large amounts of data to identify patterns and trends that might indicate a potential attack. It's likely that we'll see more and more companies adopting AI-based security solutions in the coming years.

The Growing Importance of Blockchain Technology

Blockchain technology, which was initially developed for use in cryptocurrencies like Bitcoin, has the potential to revolutionize the way that we secure data. It allows for the creation of secure, decentralized databases that are resistant to tampering. This makes it an attractive option for businesses looking to protect sensitive data, and we expect to see more and more companies adopting blockchain-based solutions in the coming years. While crypto as a currency had a very bad year in 2022, the underlying technology could have a lot of potential for cybersecurity.

The Increasing Risk of Smart Devices

Smart devices are everywhere. They control an increasing amount of our lives both at home and at work. Each of these devices is a new threat vector that can be targeted by attackers. Health devices have been hacked in the past, as one example.

Take self driving cars as another example. While self-driving cars are still in their infancy, it's likely that we'll see more of them on the road in the coming years. This could lead to a surge in car hacking incidents, as hackers try to take control of vehicles remotely. It's important for companies developing self-driving car technology to prioritize security from the outset to ensure that these types of attacks don't become a major problem.

As the importance of cybersecurity continues to grow, it's likely that we'll see more companies hiring hackers themselves as "white hat" security experts. These individuals will use their skills to identify and fix vulnerabilities in a company's systems, rather than trying to exploit them for nefarious purposes. This will also extend to social engineering where we will start to see more companies simulate social engineering attacks and not just run automated phishing simulations.

The cyber battlefield is rapidly evolving, and we have witnessed a disturbing trend of nation states ramping up their cyber attack efforts. With their vast resources and advanced capabilities, these entities have the power to launch sophisticated and sustained campaigns that can cause significant damage.

As the world becomes increasingly reliant on technology, the stakes for cybersecurity only continue to rise. In 2023 and beyond, we can expect hackers to ramp up their efforts to gain access to valuable data that they can use for their own gain. With more of our lives being run through hackable technology and more digital data available through connected devices, it's more important than ever to stay vigilant and protect ourselves from these nefarious actors. Don't let them get the upper hand - stay one step ahead and keep your data safe.