What happens when we replace weak passwords with strong passkeys? 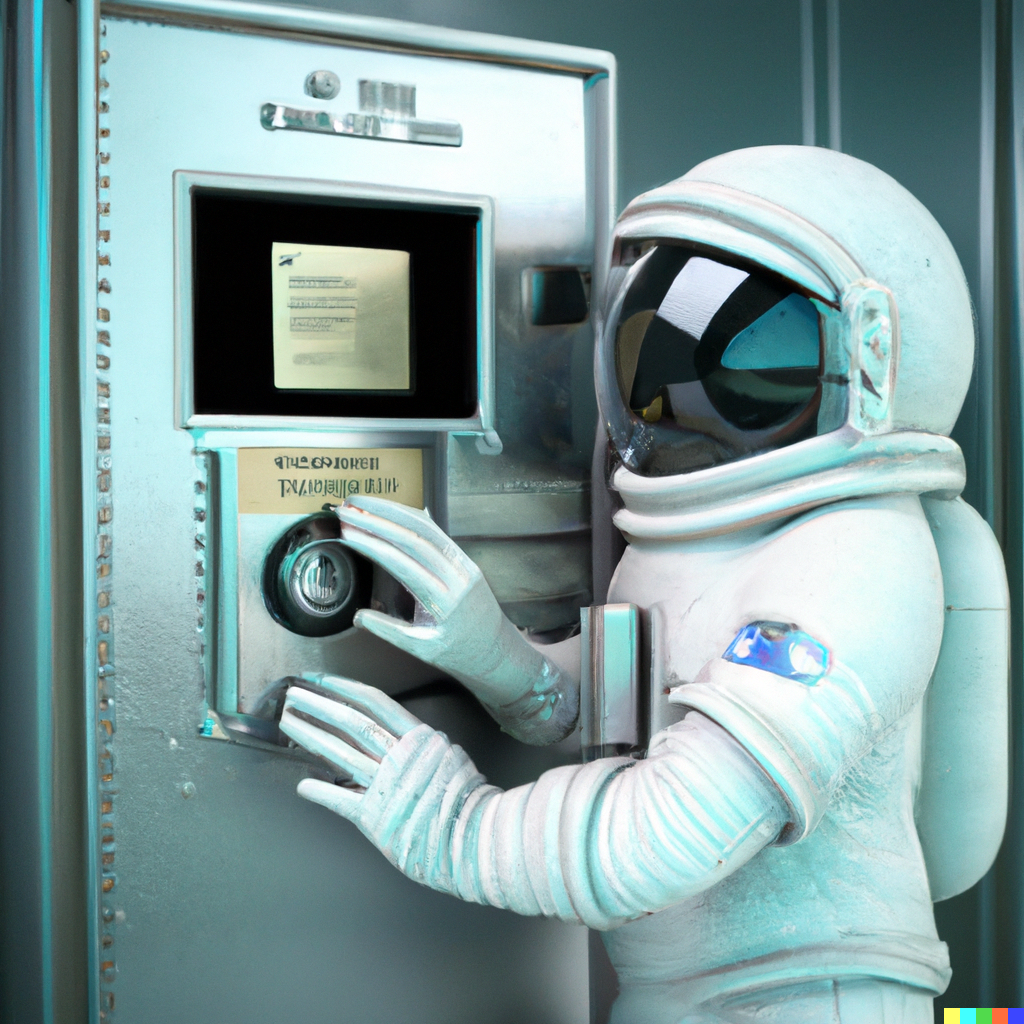 As we continue to spend more time in the digital landscape, security continues to be an increasingly important concern for individuals and companies. With the rise of cyber attacks and data breaches, it's more important than ever to keep our online accounts safe. This is why a holistic approach to security awareness, going beyond training and phishing campaigns, is so important.

One technical, automated path that companies are addressing the need for reduced human risk is by replacing traditional passwords with passkeys. The biggest companies in the world, including Apple and Google, are involved in creating this new security standard. Passkeys are meant to replace passwords, which are notoriously the cause of security incidents and data breaches.

Based on industry standards for account authentication, passkeys are easier to use than passwords and far more secure.

Passkeys are unique, randomly generated strings of characters that are used to access an online account. Unlike passwords, which are typically chosen by the user and can be easily guessed or hacked, passkeys are nearly impossible to guess and provide a much higher level of security.

Passkeys are cryptographic pairs of keys. The public portion of the key is stored by the services to which users login. The private key is secured on the user's devices, typically mobile devices. If users have a modern smartphone, passkeys will be secured biometrically, with facial recognition or fingerprint.

Passkeys are also associated with a specific online account. This linkage is huge as the passkey protocol will be verifying the URL, not the user verifying the URL. This prevents one of the biggest human risks - entering sensitive information into fake URLs and websites as a part of phishing attacks.

Another benefit of passkeys is that they are often much stronger, and longer, than traditional passwords. This means that they are much more difficult to crack, even with the most advanced hacking tools.

In addition to providing a higher level of security than passwords, passkeys are also more convenient for users. Instead of having to remember multiple complex passwords, users only need to have access to their mobile devices to access their online accounts. This can save a lot of time and frustration, especially for those who have a large number of online accounts.

Overall, the use of passkeys is a significant step forward in online security. By replacing traditional passwords with unique, generated strings of characters, companies and organizations can provide their users with a higher level of security and convenience.