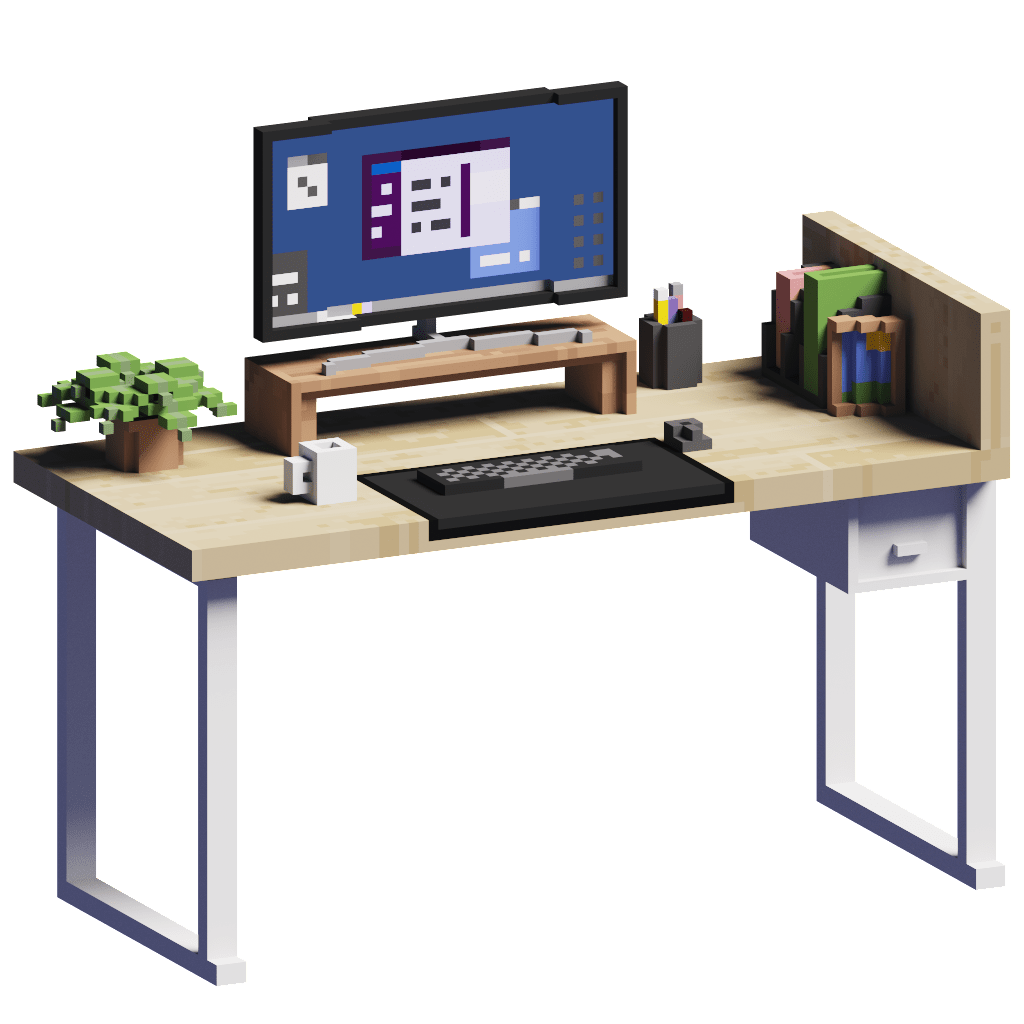 Malware is Not Your Friend

Malware, which is a term for malicious software, is similar to phishing in that victims are overwhelmingly (92%+) targeted via email. While phishing most commonly attempts to get victims to click a link and enter sensitive information, capturing login information on bogus websites, malware typically involves getting uses to open attachments.

Clicking malware attachments installs software on your computer. When malware victims open the attachments, they don't realize they are installing software, meaning the software can continually run without the victim knowing it. Essentially, once the malware is installed, users have lost control of their computers, and they don't know it.

Malware, as a catch-all term for malicious software, can do several different things (or multiple of the below):

Avoiding malware is similar, but often easier, than avoiding phishing attacks. And many email services, including Gmail and Office, detect, scan, warn, and remove malicious attachments used for malware attacks.

The take-home message is to maintain a high bar of suspicion when it comes to email, verify the sender, and ask questions of senders on separate channels (not by replying to the suspicious email).

With malware, do not open attachments unless you are 100% sure of the message origin and you 100% need to open the attachment.